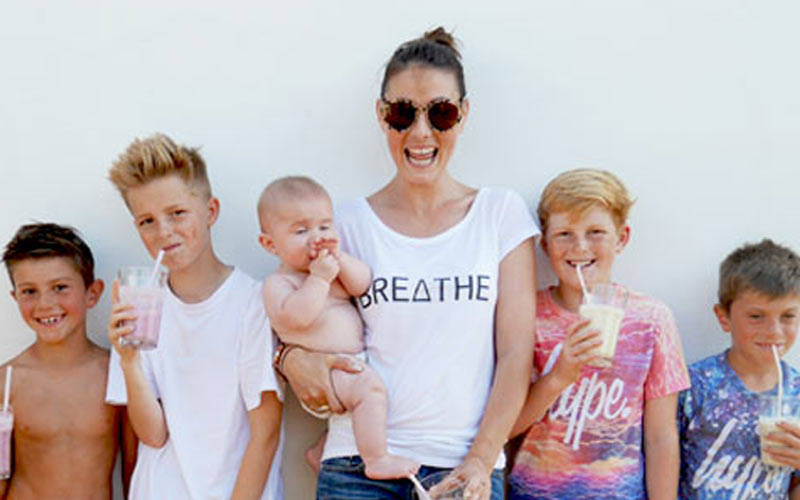 It was only last week I was waxing lyrical about being real when it comes to being a mummy – how for every pic that makes it to my instagram feed there have been at least 10 almost identical images, just not quite so flattering. With 5 boys in tow from 0-13 getting everyone in one frame, looking in roughly the same direction and without flipping the bird, is nothing short of a miracle . So, on these rare occasions I plaster that bloody pic everywhere in the same way a fashionista might brandish her black, snakeskin Berkin bag she found in a charity shop for £4.99! Yes, that’s how I feel about the wonder of a picture featuring all 5 boys, in some semblance of “acceptable” – like I’ve stumbled across a £30k bag for a couple of quid!