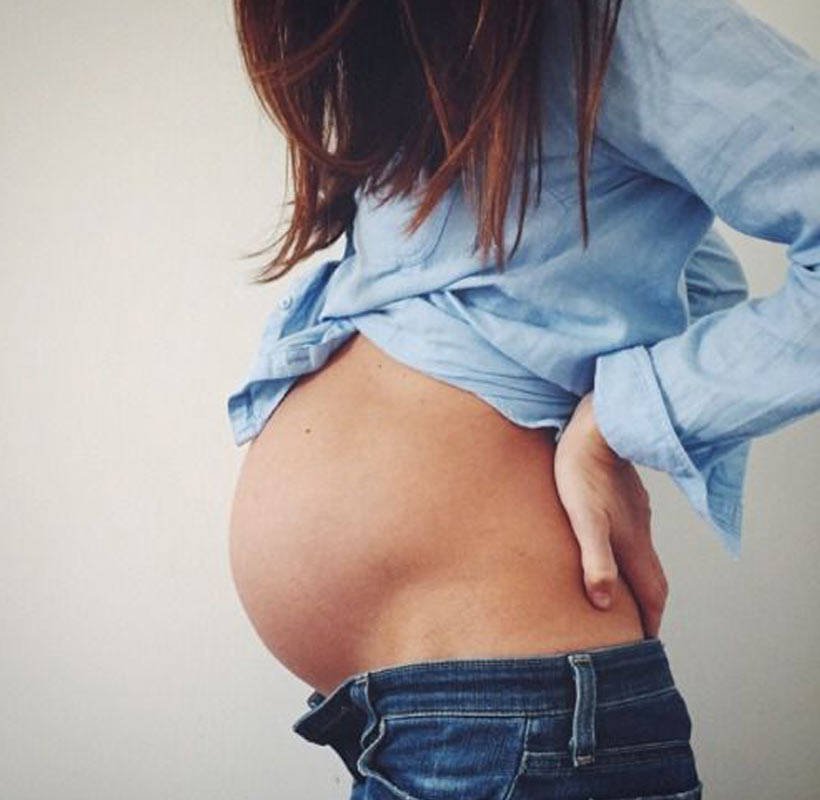 It started about 20 weeks into my third pregnancy – a searing pain, shooting through the middle of me, stopping me from moving like a normal human being, let alone walking without wincing. It commonly became known in my house as “Fanny-Bone Ache”; there was no other way of describing it – it was a severe ache of the bones around my nether regions. I’d pleasantly bumbled along through pregnancy 1 and 2, none the wiser that this thing actually existed – no one had mentioned it, it wasn’t covered in the myriad of baby books I poured over as a first-time mum and 2006-2007 (first pregnancy years) weren’t big for internet in terms of mums chatting to one another. So, when at 20 weeks I found myself waddling and limping like a Christmas-ripe goose with a twisted ankle (do poultry have ankles?) and, suffering quite badly with a pain similar to that time I underestimated the height of the metal bollard whilst leap frogging, I felt as though my little pregnancy bubble had somewhat deflated.