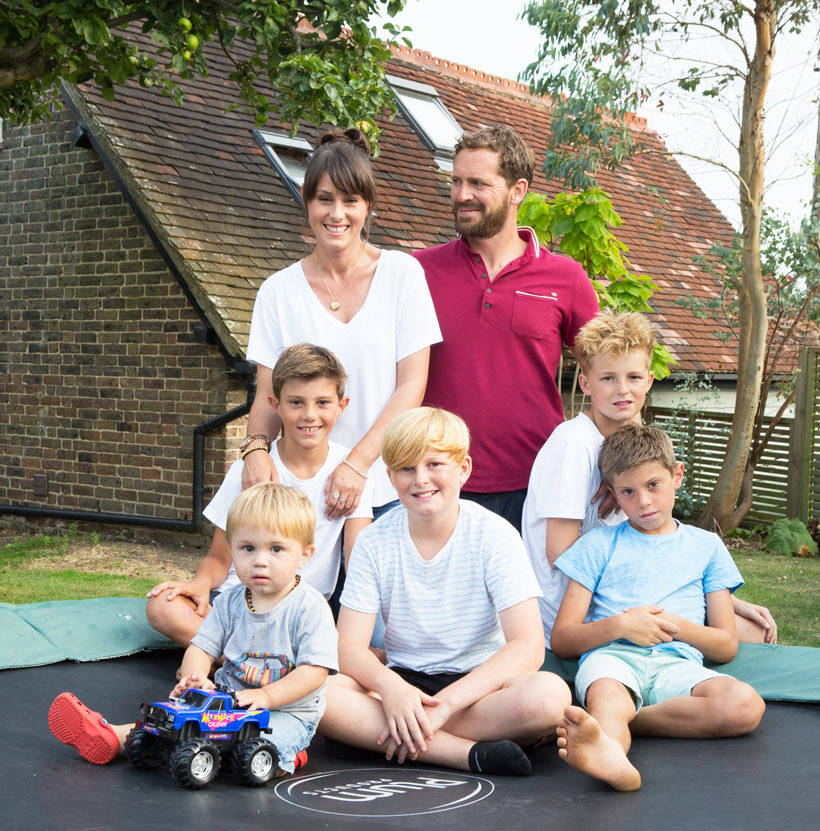 This morning over on the ol’ instagram, I proudly shared that our family had been featured in a real life TV ad. Don’t go anywhere – this is not a shameless plug for said ad or the company I spend 30 seconds waxing lyrical about during my starring role. Instead, I want to give a little “don’t give up” to the mamas who might have that nasty voice in their head saying “jack it in – it’s not worth it – you’re crap”, like I too often do. But if you do just want to see the ad – head to the bottom!